A+ A-
Print Email
THERE were jubilant scenes at NASA today after the triumphant success of a three-year project aimed at answering the question, “Is there life on Bruno Mars?”
Researchers launched the unmanned probe in 2012 which orbited the popular singer before descending to his surface earlier this year.
Data relating to the topography and biological make-up of the surface of Mars’ head was then sent back to NASA headquarters, where analysts were excited to find that it contained all the elements necessary for life to survive. 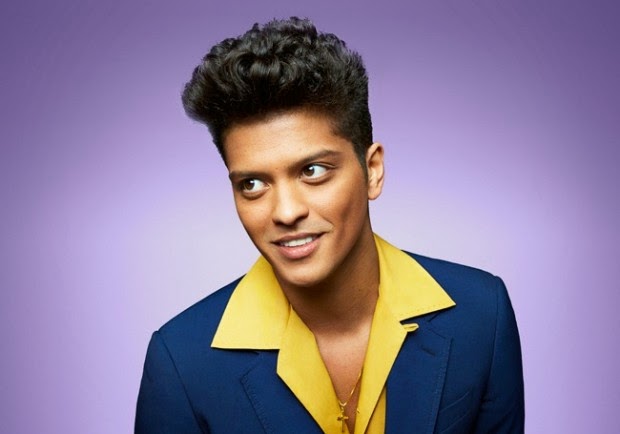 “We’re going to party tonight!” said project manager Harlan Knight, as his fellow scientists and engineers popped champagne bottles in the offices of NASA headquarters.
“Since the discovery of Bruno Mars back in 2010, people have wondered whether or not there was anything happening on the surface. The probe we sent managed to gain traction on his head despite the presence of large amounts of grease, and sent back data which confirmed that yes, there are traces of life”.
Although the signs of life are promising, Knight made no comments as to whether or not NASA was planning a manned mission to the surface.
Nhãn: Entertainment