A+ A-
Print Email
Do you prefer getting up at dawn, or staying awake to the small hours? Your answer to this probably depends on your age, but as is becoming increasingly clear, it also depends on your genes. Being an early riser or a late nighter has been seen to run in families and shows a strong genetic link. And now, researchers have started to unravel the underlying causes that make you either a “lark” or an “owl.” 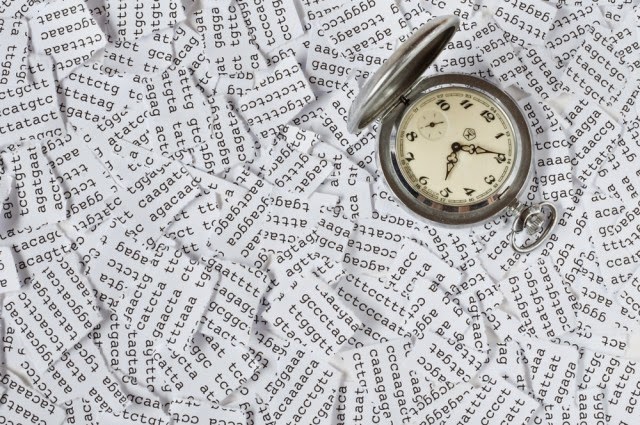 The study, published in the journal Frontiers in Neurology, used fruit flies to look into the genetic variations that could play a role in determining whether an individual falls into either of these distinct categories. These model organisms have a very similar ‘genetic clock’ to humans, so the researchers think that the genes that control it in them may serve a similar function in us. After scouring their genomes, they were able to identify close to 80 genes linked to the differences in behavior.
“Most people find that their performance is at peak at specific times of day,” explained Dr. Eran Tauber, one of the co-authors. “The impact of this preference on health and behavior is well documented, but the molecular basis is largely unknown.”
The team of researchers from the University of Leicester identified the two differences in the flies' behavioral preference, or chronotype, by observing at what point in the day they emerged from their pupal case. Most do this in the morning, but some come out later in the day. The fact that the researchers were then able to breed the late risers to produce more chronotypes like themselves indicated a genetic basis to the behavior.
From that, they then ran a DNA analysis on the flies during the 24 hours leading up to their emergence, and found that it wasn’t just the same genes being active at different times in both chronotypes, but that the genes themselves displayed differences.
As Tauber says, “looking at gene expression was only part of our research. An obvious question is what causes the different expression in the larks and owls. This difference is largely due to genetic variations in their DNA sequences - different gene versions that are present in larks and owls.”
This means that the molecular processes that contribute to the genetic clock in late risers is not merely delayed when compared to early birds, as was previously assumed, but entirely different. “Once a gene expression is delayed in Larks, a completely different cascade of molecular events is carried... The end point might be similar, but the different molecular routes result in a different journey time,” Tauber explains.
The research is of interest because, according to the authors, we are out of synch with our natural rhythms, and understanding how our genetic clock functions could help how we live and work. In the modern era, we have fallen into a system in which we work 9 to 5, and it’s becoming increasingly clear that this might not be the most productive or efficient structure for all workers.
Nhãn: Health-Science