A+ A-
Print Email
April is proving to be an exciting month for the field of DNA editing. Not only have scientists announced that they have, controversially and not entirely successfully, modified the genomes of human embryos for the first time, but they have now also managed to edit DNA from the cell’s “second genome” in mouse eggs and early embryos.
Using two different types of specifically designed molecular scissors, scientists from the Salk Institute chopped out faulty, mutated DNA within the mitochondria, leaving behind healthy sequences. This technique has the potential to offer hope to thousands of families across the globe affected by mitochondrial diseases, and a possible alternative to the recently UK-approved “three parent baby” method of mitochondrial transfer, which has sparked an ongoing ethical debate. The study has been published in Cell. 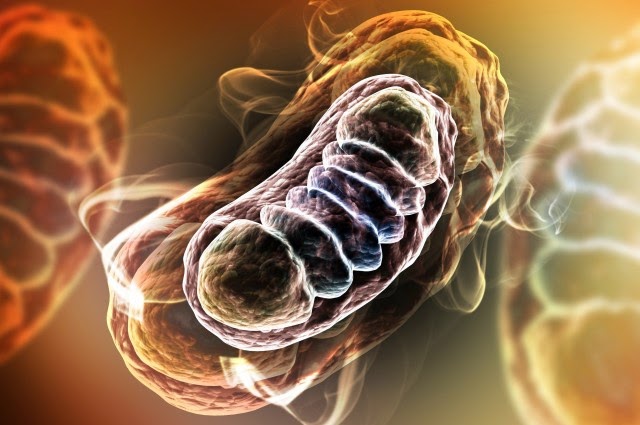 Mitochondria are tiny, sausage-shaped structures that act as the cell’s “powerhouse,” generating energy from food molecules to run the cell. These organelles are interesting because they actually have their own genome, separate from the vast majority of our DNA that is held in the nucleus. Unlike our nuclear DNA, mitochondrial genes do not determine our physical attributes like hair color and are only passed on from the mother, whereas we inherit nuclear genes from both parents.
Just like nuclear DNA, mitochondrial genes can also experience mutations, causing a range of diseases affecting our energy-hungry organs and tissues, like the brain and muscles. Some of these are fatal at birth, whereas others can cause lifelong debilitation. What’s more, there are currently no cures or specific treatments.
“Most current approaches are trying to develop treatments for patients who are already suffering from these diseases,” study author Alejandro Ocampo said in a statement. “Instead, we thought of preventing the transmission of these mutations early in development.”
To achieve this, the research team created two pairs of specially engineered “molecular scissors” that were designed to precisely snip out target sequences of DNA. Since cells contain thousands of copies of mitochondrial DNA, study author Pradeep Reddy explains that it is likely not possible to remove every single faulty DNA sequence. That being said, if they can significantly reduce the number of mutated sequences present, then this should prevent the disease in the next generation.
The researchers first tested out their scissors in both mouse eggs and very early embryos containing two different types of mitochondrial DNA, which successfully prevented the transmission of one type to the next generation. Encouragingly, the animals grew up to be healthy adults. Next, they fused human patient cells carrying mitochondrial DNA mutations to mouse eggs and then repeated the technique. This successfully reduced levels of the faulty human mitochondrial DNA responsible for two different diseases.
Although much further work needs to be done before scientists can think about using this technique in clinical settings, the researchers believe it could offer a simpler, viable alternative to the recently UK-approved technique of mitochondrial replacement therapy. This involves replacing faulty mitochondria within an egg cell with those from a healthy donor egg, which, according to Ocampo, is technically more difficult than the technique described in this study. Furthermore, the new method does not require a donor and thus would negate some of the ethical issues surrounding mitochondrial replacement therapy.
Nhãn: Health-Science