Success Against Most Common Form Of Cystic Fibrosis

A+ A-
Print Email
A treatment for the most common cause of cystic fibrosis has exceeded expectations, significantly improving the quality of life of more than a thousand children with the genetic disease. The trial was too short to determine whether the drug combination also extends the life expectancy of children with the disease, but researchers are optimistic.
Cystic fibrosis affects the lungs, liver and pancreas of children born with one of several mutations. Proteins that act as channels for chloride cells fail to fold normally, trapping chloride inside cells. More seriously, lungs fill up with sticky mucus, making it hard to breathe and increasing vulnerability to lung infections. 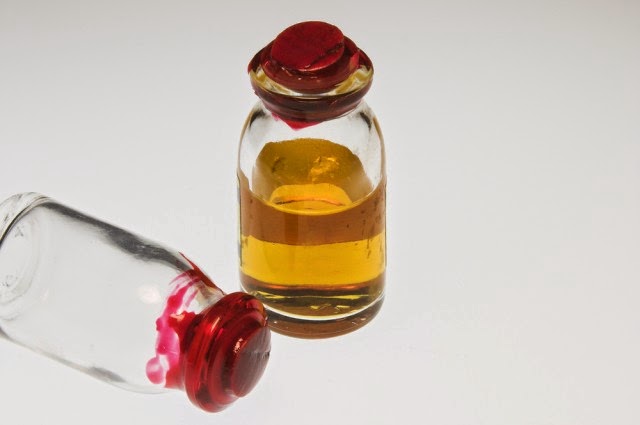 Tens of thousands of people worldwide are affected, the frequency being highest among those with northern European ancestry. There has been some slow progress in reducing the mortality rates of those with the condition, but life expectancy remains at only around half of that of the general population.
Treatments that work against one cystic fibrosis mutation often do not help with others. Almost half of those with cystic fibrosis have the F508del gene mutation and are missing three nucleotides in the cystic fibrosis transmembrane conductance regulator (CFTR) gene, while other mutations are rarer.
So the announcement in the New England Journal of Medicine of a successful trial for F508del mutations is a major development.
"Being able to treat not just the symptoms, but the underlying cause of cystic fibrosis by targeting this specific gene mutation, is a major game changer because it is by far the most common in patients with this disease," Dr. Bonnie Ramsey of the Seattle Children's Research Institute said in a statement.
The treatment involves the combination of two existing drugs, Lumacaftor and Ivacaftor. Ivacaftor is already in use as a treatment for Cystic Fibrosis, but only for the G551D mutation, responsible for 4-5% of cases.
Ivancaftor opens CFTR channels so that chloride can be transported more easily. Lumacaftor is under investigation as potentially increasing the proteins on the surface of cells so that there are more chloride channels to begin with. In vitro studies for both have been promising, but this is the first demonstration of success in humans.
Two double blind studies were conducted with cystic fibrosis patients given either a combination of the two drugs or a placebo over a 24-week period. Episodes of symptoms becoming acute were reduced by 30-39% for those on the drug combination. Those on the placebo were also more likely to be hospitalized and to need intravenous antibiotics.
Ramsey points to “health improvements seen in patients across all age groups, in all geographies and with all levels of disease severity.”
The authors stress that the treatment is not a cure. However, it may extend the lifespan of those with F508del for long enough for a genuine cure to be found. Cost remains a serious problem, however. The dosages used of Ivacaftor alone cost more than a quarter of a million dollars a year, although production for a larger market may reduce this.
Nhãn: Health-Science