A+ A-
Print Email
BRITISH Electronic group The Prodigy have surprised fans with the announcement of an entirely new acoustic album, set for release in July 2016.
A statement released by the band today shed more light on the radical change in direction. “We have really found ourselves inspired by the work of great artists like Ed Sheeran, Passenger and Mumford & Sons and we feel that we have contributed all we can to Electronic dance music.” 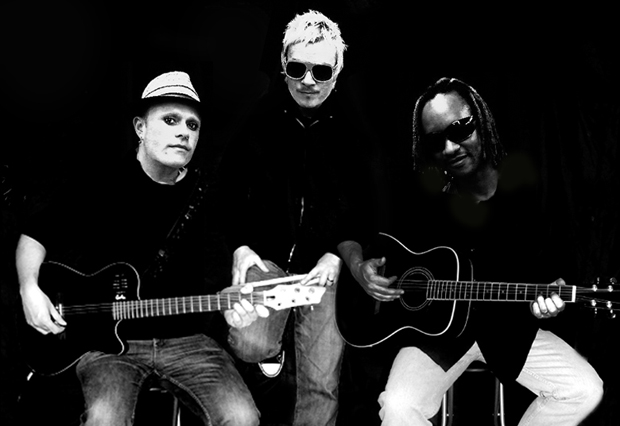 The group, who have been together for 35 years, are seen as being instrumental in the popularisation of the big beat genre in the 90s and 00s.
The Prodigy have in their career experimented with many different genres including, rave, hard-core techno, electronic rock and industrial. However, it remains to be whether fans will accept the use of the acoustic style.
Concerts for one will be drastically different. Gone are the colourful lightshows and heavy bass lines.
The new album which is to be called ‘Love to Light Your Way Home’ contains 8 new songs and 4 re-recordings of their greatest hits, Firestarter, Spitfire, Smack My Bitch Up and, Out Of Space.
Vocalist Keith Flint is reportedly the driving force behind the change. He told Q magazine last year “My sensitive song writing side is bursting to get out.”
Flint wrote 3 songs for the new record My Heart is Full of You, Life’s for Loving and Your Eyes Are My Eyes Too and according to the statement released today “cannot wait until he can debut his rendition of these sensuous melodies.”
Nhãn: Entertainment