A+ A-
Print Email
THE Wax Museum in Dublin received a boost today as Irish entertainer Twink has been donated to the museum and will now become part of its permanent collection, WWN has learned. 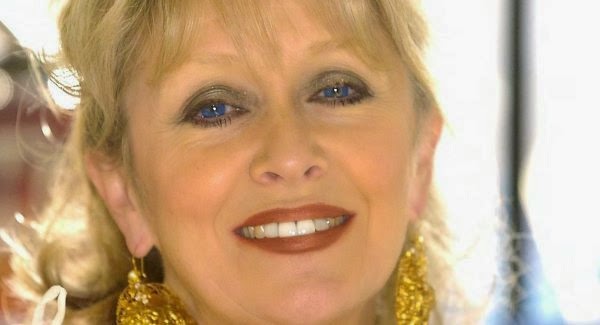 Twink, the real name Adele King, has been one of Ireland’s most beloved entertainers and is set to be a big draw for tourists from home and abroad.
“First of all, we’re delighted to welcome Twink to the collection,” explained Josephine Power, spokeswoman for the museum, “and secondly, we it is great when you get a coup like this, as all the extensive and expensive wax work was done for you already”.
Queues had been forming in the early hours of the morning as tourist hoped to catch a glimpse of the newest addition, but the reaction was mixed.
“It kind of had that uncanny valley feel, it gives me the jitters,” explained Sligo native Allison Hanley, “I went right up to her face, I was inches from it, but you just got that sense from the eyes – there was no lifelike quality to it”.
The Wax Museum has confirmed there were no plans to make alterations to the addition, claiming it is the finest wax work they have.
Nhãn: Entertainment