A+ A-
Print Email
A RELUCTANT Waterford woman has finally got that ‘Mom’ haircut everyone’s mother has, WWN can exclusively reveal.
The decision, made for her by a group of her peers and the local council saw 55-year-old Joanna Hayes forced to attend her local hairdressers this morning in order to conform to societal norms.
Gone are Joanna’s below the shoulder locks as a specially assembled consultancy group reached the decision in just under 2 hours to shorn her hair into a neat, manageable bob. 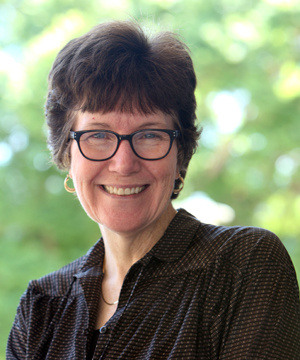 “As much as we love Joanna’s hair, and I’m quite sure Joanna loves it too, we just can’t let her get away with that sort of length at her age,” head of local consultancy group and county councillor Nevin Chambers.
Joanna accepted the decision of the group as she admitted quite a lot of her friends had ‘got the chop’ in recent years and it is “probably easier to look after”.
“There’s been a bit of pressure on me alright, and I’ve been getting more and more remarks,” explained Joanna to WWN, “you know like ‘oh your hair is awfully long’ or ‘you’re in your 50s aren’t you? About time you took the plunge’. It got irritating, but I understand I have to do it”.
Hairdresser Olga Polomski was assigned to cut Joanna’s hair at 9.30am this morning at her Scissor Sisters salon in Waterford City.
“I have done about 1,300 of these types of cut in the past two years,” Olga revealed to WWN, “long hair, it can become dryer more frayed and women are often asked ‘who are they trying to kid?’ My business has certainly benefited from this pressure”.
A similar system is in place for men and their pathetic attempts combovers but it is not as rigidly enforced as the current ‘Mom haircut’ regulations.
Nhãn: Lifestyle