What time does the Mayweather-Pacquiao fight start?

A+ A-
Print Email
If you’ve ever bought an absurdly expensive boxing pay-per-view before, you know it can be a little difficult to tell what time you should really be tuning in.
The HBO/Showtime production, which costs $90 dollars for standard definition and $100 for HD, begins at 9 p.m. ET. 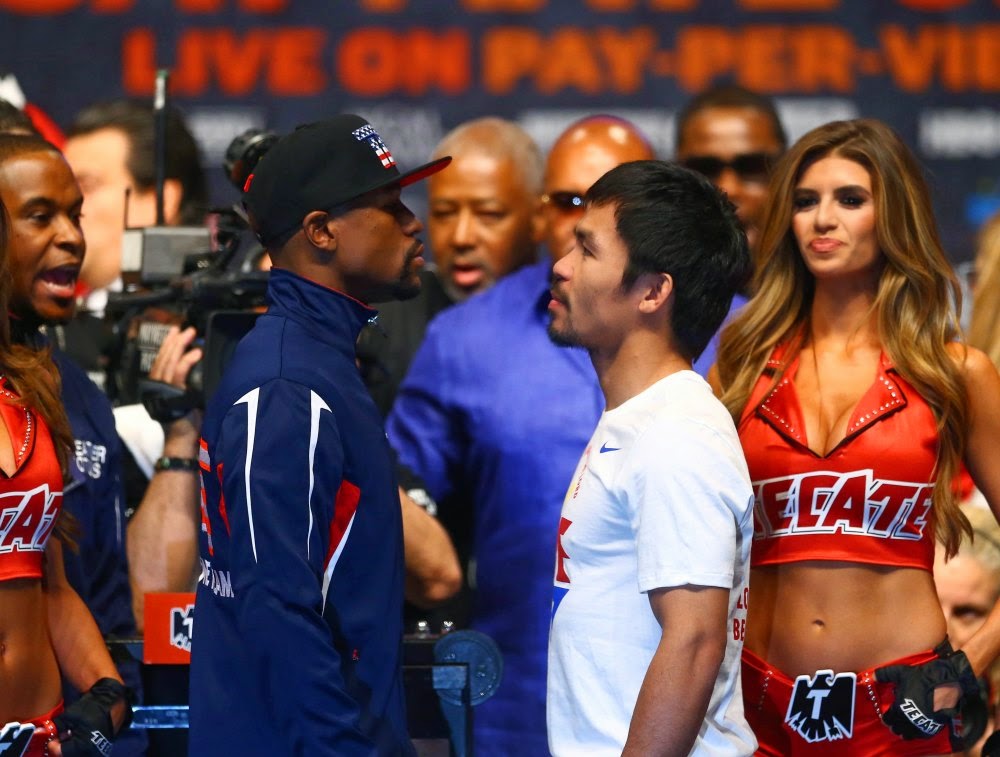 There are only two televised undercard bouts before the main event, meaning you aren’t getting as much boxing as normal for your pay-per-view purchase. The first fight on the undercard is featherweight Vasyl Lomachenko against Gamalier Rodriguez. The second is a bantamweight bout between Leo Santa Cruz and Jose Cayetano.
The Mayweather vs. Pacquiao start time isn’t set in stone (the results of the earlier bouts obviously factor in), but the main event will start no sooner than 11 p.m. ET. If all you care about is the big fight, plan to start watching then, but don’t show up later than 11:30 p.m.
Nhãn: Sport