Woman Working In Laundrette Knows What You Do To Your Socks

A+ A-
Print Email
THAT woman working in the launderette whom you just gave a large bag of dirty clothes to knows what you do with your socks, she revealed after you left.
Catherine McHendry (53), told fellow staff members all about the last load you dropped off, which she claimed had “a special little load of its own”. 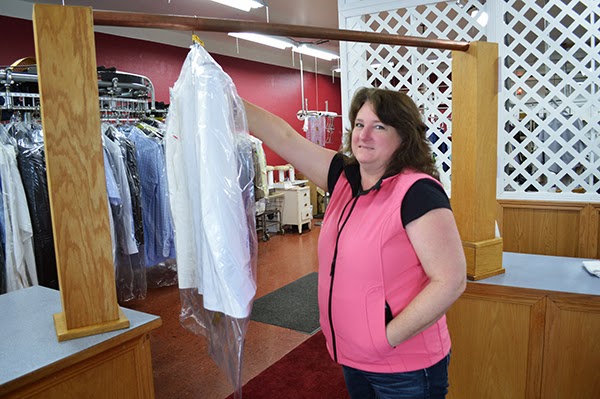 “The state of that young fellas clothes last time girl,” she shouted across at her colleague Deirdre Halpin, who was sorting out the contents of your bag. “Are the socks crusted together again?” she asked.
“The socks and some T-shirts are, Cathy. I’m not even gonna dare look at these jocks,” replied Deirdre. “To think of all those poor couples out there trying for babies and this fella spurting the makings of them out like there’s no tomorrow. A gold mine girl, a fucking goldmine!”
“He’s either single, or married a very long time, I’d say Deirdre,” pointed out Ms. McHendry, who shuddered at the thoughts of being married to you and your disgusting habits.
Following several spin cycles, Deirdre Halpin inspected your wash for quality control reasons.
“Not a snail trail in sight Cathy girl,” she confirmed to her coworker. “That new detergent is great altogether”.
“Tis girl!” Catherine responded, dreading the awkward moment the next time you come in to collect your laundry.
Nhãn: Lifestyle