70% Of People Still Not Checking Themselves Before They Wreck Themselves 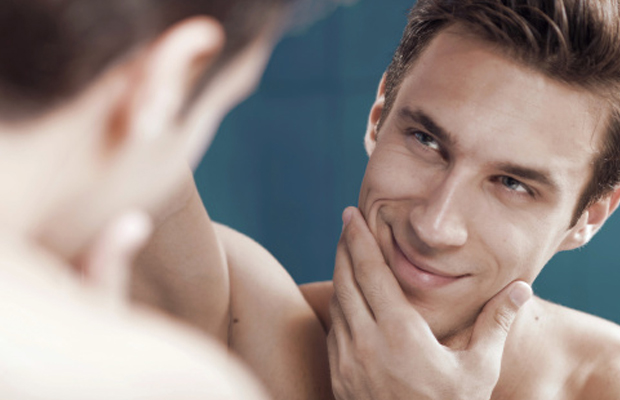 “If I had a euro for every time someone has come in here to me after not checking themselves, well, I’d probably spend it on an ad which encouraged people not to wreck themselves. How much does an ad cost these days? Not that much it is?” Dr. Peter Lowry told WWN, explaining how much of his time is now devoted to ‘wreck yourself prevention’.
‘Check yourself before you wreck yourself’ a cautionary phrase many experts and laymen alike would issue in the case of someone getting in over their head in a situation or simply in the case of becoming excessively agitated by something.
“I wish someone was around to tell me, but it’s too late for me,” jealous boyfriend Darren Mulvihill told WWN.
Mulvihill wrecked himself by sending upwards of 20 texts messages to his girlfriend over the course of an hour inquiring as to why she had not responded, Mulvihill had unwittingly wrecked himself.
A catchall coping strategy which is now being abandoned in has increased numbers by the general public, has resulted in a strain on society in general.
“With people going too far, and finding themselves out of their depth or overwhelmed it is easy to observe in hindsight that they failed to check themselves,” added Dr. Lowry.
“It can be something somewhat innocent, like buying 6 donuts for a euro because they were on special offer… that’s excessive, there is a clear lack of the individual checking themselves, but, it can be more grave in case of someone going on a killing spree – maybe they would have stopped after one if they had someone to remind them to be careful not to wreck themselves”.
Despite increased pressure from experts like Dr. Lowry, the Government has expressed little appetite for spending money on a new ‘check yourself before you wreck yourself’ awareness campaign.
Nhãn: Lifestyle