A+ A-
Print Email
NEWBORN babies have come under fire this week after a new study published by popular women’s magazine Mum2B found them to be absolutely shit, and not of much use to anyone.
The study found that babies aged from 0-12 months were practically useless as individuals, putting them in the same category as plankton and household dust mites. 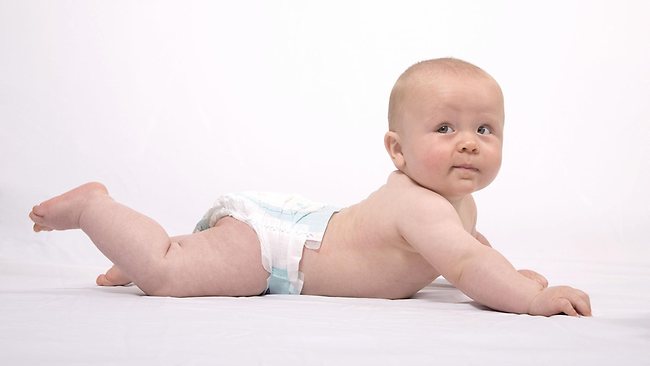 “We discovered that babies were extremely boring in the first year of their lives and found that the majority of parents just wanted to fast-forward to the good bits,” a spokesperson for Mum2B explained. “Basically babies just lie there drinking milk, crying and pooping during this period and are really not much fun at all. This can be very daunting for parents who may have been excited at the prospect of having one in the first place”.
Over 20,000 readers were asked various questions about their experience and a staggering 96% said babies were “pure shit” compared to toddlers.
“Babies are just a lump of flesh you feed and clean for the first 12 months. They don’t even do anything and they all look the same,” said local participant in the survey Anne Ryan. “I found the whole experience very disappointing to tell you the truth and wouldn’t advise it to anyone who gets bored easily”.
As a solution, many participants suggested a service which would take their babies off their hands for the first year, until they became somewhat interesting, adding that crechés were only a part-time answer to the problem.
“I dread collecting my lad up after work to be honest,” said working mother Taylor Power, commenting on the Mum2B.com website. “I’ve tried cryogenic freezing in the past, but that only prolongs the ageing process. You just can’t win with babies”.
“I swear, if I hear one more stupid laugh from the thing I’ll put it on E-Bay or something!” she added.
Nhãn: Health-Science