Bullets Should Be Allowed In Vince Vaughn, Says US School

A+ A-
Print Email
REPRESENTATIVES for a US High School have responded to statements made by Vince Vaughn calling for guns to be allowed in schools, stating that bullets should also be allowed in the Hollywood actor as well. 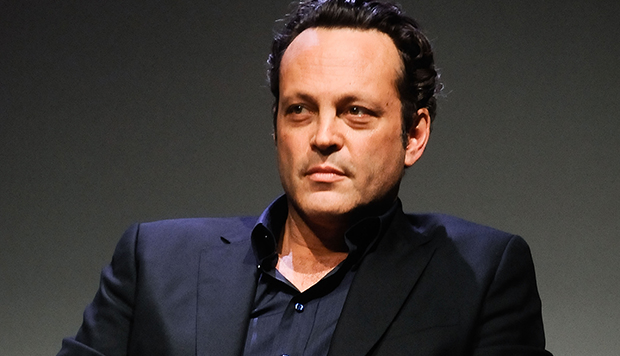 Vaughn, best known for that movie you watched on Film 4 one night when there was nothing else on, made the claims while being interviewed for GQ Magazine, in which he staunchly defended the ‘more guns’ approach to gun control.
The 45-year-old forehead went on to claim that schools wouldn’t be such a target for mass shootings if people knew that there were already guns on the premises, claiming that banning guns would be like “banning forks to stop people getting fat”, despite statistics showing at least two gun attacks in US schools every year for the past 33 years, while fork-based killings remain steady at zero over the same period of time.
“In the interests of keeping everyone equal, I think Mr. Vaughn should allow at least one bullet into himself for every one that enters a US schoolchild,” said Annie Callaghan, spokesperson for Chris Wallace High School in Iowa.
“If he’s so sure that more guns will solve the problem, then let him show up some day there’s a disgruntled student spraying automatic fire rounds into our classrooms, and see if he’d rather the school had lots more or fewer guns on that day”.
Nhãn: Entertainment