A+ A-
Print Email
THERE were emotional scenes at the home of a Longford couple yesterday evening after they arrived home to find the postman had delivered another wedding invitation; the third to arrive so far this year.
Martha Conlon and her husband Wayne were said to be distraught after receiving the all-day invite to Martha’s cousin’s wedding in October, which the couple described as “one they sorta have to go to”.
This new invitation has been added to the one received from Wayne’s best friend who is getting married in September, and one from some woman that Martha works with. All three weddings take place on a weekday and all will require spending the night away from home, compounding the heartache for the Edgeworthstown couple. 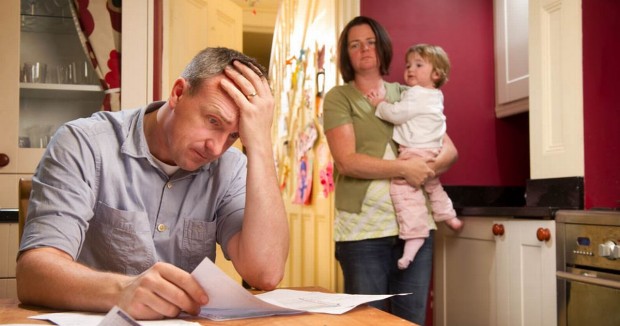 The heartbreaking incident has turned the Nation’s attention to the Irish Wedding Regulation Authority, who have again failed to implement measures which would see no Irish couple invited to more than two weddings in any calendar year.
“There’s the last of my days off work gone, anyway,” sobbed Wayne Conlon, who likes a wedding as much as the next man but feels three in a year is taking the piss.
“And between staying over and buying a present, you’re looking at €500 spent before you even buy a drink. Times three, in a year. I’m going to have to cancel Sky Sports, and see if I can get away with not taxing the car for six months”.
Martha Conlon added her concerns that she would have to buy a new outfit for each of the three weddings, as well as look after Wayne who tends to “go hard at it” during the afters.
Nhãn: Lifestyle