A+ A-
Print Email
THE BBC announced yesterday that they are to replace one cunt with another cunt as the lead presenter of an all-new Top Gear.
Producers of the popular motor show have welcomed the news following the sacking of the previous cunt who attacked one of their own. 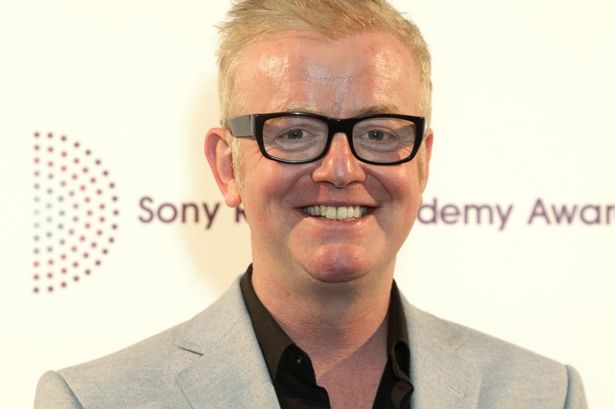 “It’s just so hard to get decent cunts these days,” explained Mark Rogers, assistant producer of the show. “You really have to be a special kind of cunt to host top gear and I think we’ve finally got our man after a gruelling search”.
However, the search for fellow co-hosting cunts has only begun after the show’s previous sidekicks announced they too will also be leaving the show to follow their master.
“Like their predecessors, these two positions will have to be cunts too; but passive cunts that can take abuse from the massive cunt hosting the show,” added Rogers. “There are plenty of cunts to choose from on the BBC books so it’s just about finding the right fit for this new cunt”.
Fans of the show’s previous iteration have voiced their concerns via several large scale terrorists attacks on the BBC, killing thousands. The BBC however, have confirmed the car show about cars is just a car show about cars so will not be bowing to pressure.
Top Gear is watched by 350 million viewers worldwide and is one of the BBC’s biggest shows, with overseas sales worth an estimated £50m a year.
Nhãn: Entertainment