Daily Star Journalists To Continue Wallowing Around In Their Own Shit

A+ A-
Print Email
JOURNALISTS working for the Daily Star have announced their plans for the third and fourth quarter of 2015, which basically revolves around them festering in a pit full of their own faeces while mashing their faces into a keyboard with all the grace and skill of a dying trout. 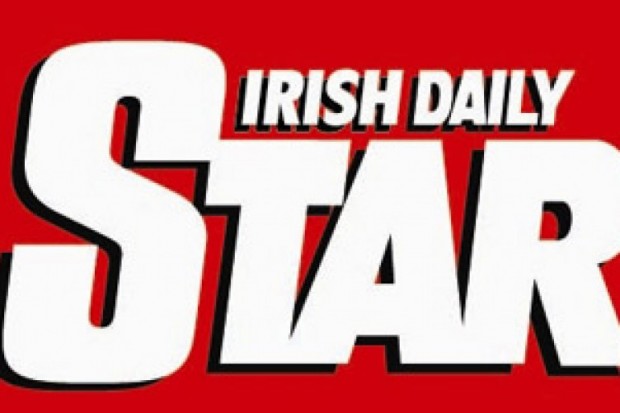 Owners of the tabloid, which continues to stoop to previously unplumbed depths in order to sell a few dozen more copies, expressed satisfaction with the work done by its editing staff, stating that they never thought they could get such good work out of a pack of zero-talent, barrel scraping inbreds.
WWN was recently given an all-access pass to the offices of The Daily Star, granting us an in-depth look at the creative process behind one of Ireland’s leading sources of bedding for homeless people.
Housed in an abandoned garage on the edge of Dublin city, the dank workplace was filled with staff who sat in rows of old-fashioned school desks, in front of a wall covered in A4 pages, each one containing a different letter of the alphabet along with a picture of something starting with that letter.
“B is for barnarnar” drooled Keith McHugh, chief editor of the paper.
“Barnarnar are for lunch, eat with mouth. Keith good boy. Keith write story and help pick out picture of titty woman for every page”.
The Daily Star, which can no longer call itself a ‘news’ paper following a false advertising lawsuit earlier this year, is on sale from newsagents nationwide. 100% of profits from the sale of the paper goes towards the supply of bottom-rung gutter journalism on a daily basis.
Nhãn: Entertainment