Do Toilets Really Flow In Opposite Directions In Different Hemispheres

A+ A-
Print Email
We're all told as kids that water in the northern hemisphere flows counterclockwise, whereas in the southern hemisphere it flows clockwise. This, people often say, is due to something called the Coriolis effect. But as you get older, some will then tell you that this is bunk, and it depends entirely on the the shape of the bowl. 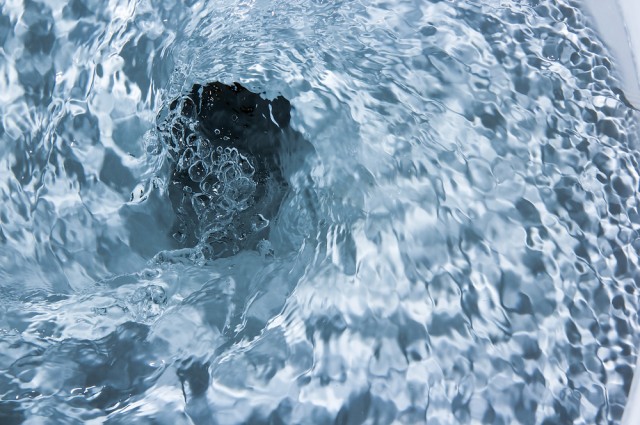 So, who's right? Does water in the northern hemisphere really swirl in the opposite direction to that in the southern hemisphere?
To definitively answer this question, and after three years in the making, the clever chappies Derek and Dustin from Veritasium and Smarter Every Day have teamed up and produced two corresponding videos – one from each hemisphere.
For these videos to work correctly you'll need to be able to sync them and watch them both at the same time. So this'll probably work best if you sit down at a desktop computer or laptop; remember those?
OK, so here we go... get ready... and play!