A+ A-
Print Email
THE latest edition of the incredibly popular Farm Simulator series has received criticism from the agricultural community, who claim it presents an unrealistic look at farm life by not including features such as shooting travellers and making love to sheep. 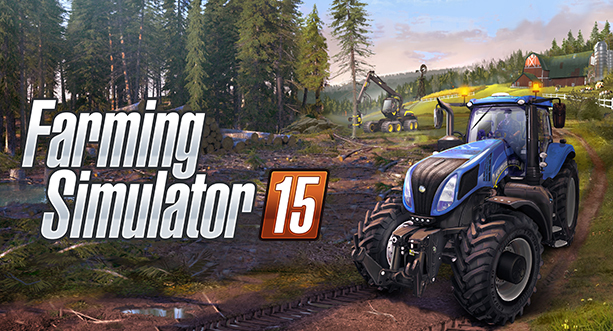 Farming Simulator ’15, the third iteration in the supposedly true-to-life representation of farming, was released last week across all platforms.
The game allows players to drive a wide range of machinery, grow crops and tend to livestock with its asset-management gameplay.
However, representatives from farming communities across the globe have criticised developers Giants Software for failing to include several key aspects of rural life, such as what to do when the lonesome life and long hours start to make those sheep in the far field look pretty attractive.
“There’s more to farming than spreading slurry and round baling,” said Harry Connaughty, chief spokesperson for the Farmers Against Farming Simulator Facebook page, which has over ten likes.
“We spend a lot of our time blocking up the roads by driving tractors slowly, drowning kittens and yes, romancing the livestock when the nights get long. Giants Software’s claim that FS ’15 is ‘the most realistic farming experience of all time’ is just pure nonsense”.
The creators of Farming Simulator have issued a statement addressing the complaints, and have hinted that future DLC may include new features such as sheep shagging and yelling at kids to “get the fuck away from that slurry pit”.
Nhãn: Entertainment