Fucking Idiot Old Person Doesn’t Know How To Use ATM

A+ A-
Print Email
SOME fucking idiot old person doesn’t know how to use the ATM and should be in a home, a large queue of people have said today.
Paddy Farrell, (probably about 90 or something), spent over six and a half minutes trying to extract money from a busy city centre bank machine, apparently totally oblivious to the 12 anxious people behind him. 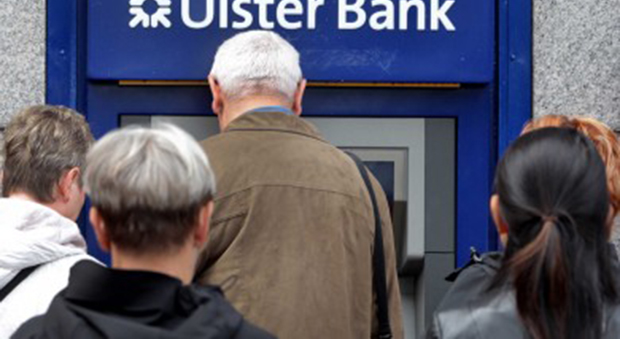 “He didn’t even turn around to say sorry for his stupidity,” said third in the queue Darren Regan. “I don’t know how many times I tutted and made impatient gestures at him. Like, it’s lunchtime old man; let some of us who still have a life left go through.”
Struggling to see the screen in the bright sunlight, Mr. Farrell was heard murmuring something about his reading glasses, not that anyone cared.
“People like that should have minders or something,” whispered Tracey Phelan to another lady, who was already late for her two o’clock hair appointment with Peter Marks. “Retired people should not be allowed into the city centre during business hours. It’s a disgrace”.
After finally hitting all the right buttons on the cash machine, Farrell also managed to hit all the wrong buttons with those behind, by breaking a rather loud and putrid cloud of gas from his corduroy curtained anus.
“Hope they choke on it the impatient bastards,” he told himself, walking away calmly as if his fart was a cool Hollywood explosion.
Nhãn: Lifestyle