How To Cope With Finding Caitlyn Jenner Attractive

A+ A-
Print Email
THE cover of this month’s Vanity Fair featuring Caitlyn Jenner appeared online this week, causing many to wonder who the attractive woman on the cover was before they realised who they were looking at and their natural transphobia kicked in. 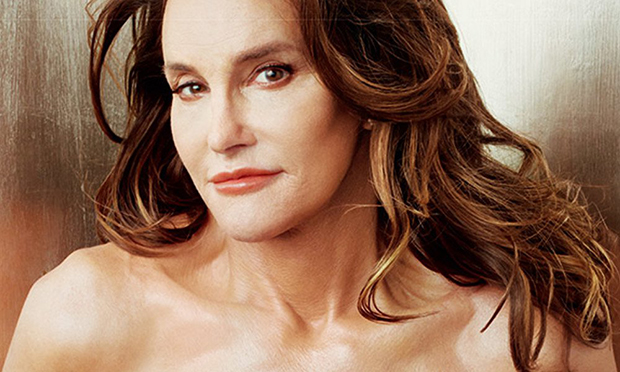 If you’re one of the many people who felt the need to take to social media and crack jokes about Bruce Jenner’s new identity in a bid to bolster your own insecurities, then you may find the following guide helpful.
When I saw the Vanity Fair cover I thought, “That’s a pretty woman”, but then I learned it was Bruce Jenner! What should I do?
You should do nothing. Continue living your life as normal.
I promise I only found her attractive while I thought she was a woman.
1) She is a woman, and
2) Nobody gives a shit.
But I don’t really understand what’s going on.
Bruce has transitioned into a woman, now called Caitlyn.
Yeah, but like does she have a cock and balls or what’s going on.
Maybe she does, maybe she doesn’t. What does it matter?
I just find the whole thing odd. I shouldn’t have to look at this kind of thing online.
Then stop clicking links titled “Here’s how Bruce Jenner looks now that he’s transitioned into a woman”.
Where should I post this hilarious joke I wrote about Caitlyn Jenner?
You shouldn’t post it. It’s almost guaranteed to be at best shit, and at worst highly offensive.
I’m going to still call him Bruce Jenner. I don’t care what anyone says.
You do that. Good for you.
Nhãn: Entertainment