Lost Thing Probably Where You Left It

A+ A-
Print Email
THAT thing you just lost is 98% more likely to be where you left it than somewhere else, a groundbreaking new survey has revealed this week.
Items such as car keys, wallets, mobile phones and remote controls were among the top most lost things on the planet to be found exactly where you left them, the Irish Institute of Obviousness found after an eight week study. 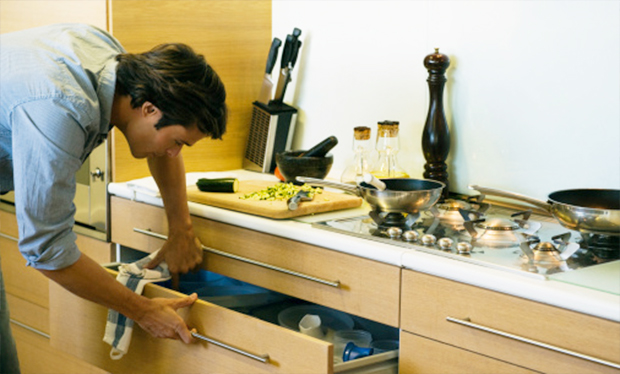 During the research, scientists followed a group of 100 men and 100 women over a two month period to pinpoint exactly where a lost thing was found after losing it.
“We established that asking the individual where they saw the item last was always a good place to start,” explained lead researcher Timothy Baines. “Despite many of them becoming extremely agitated by the suggestion, nearly all subjects found the item right where they left it, but took many of them some time to remember.”
Following the breakthrough, the team of scientists has suggested asking questions like ‘where did you last see it?’ to refresh the minds of those looking for something, but have warned of some side effects which may cause people to respond with “If I knew that I’d fucking find it!” type answers.
Nhãn: Lifestyle