Married Couple Entering The ‘Openly Hating One Another’ Phase

A+ A-
Print Email
MARRIED couple of 13 years Cian and Aine Varney have entered the ‘openly hating one another’ phase, much to the discomfort of all their friends and family, WWN can exclusively reveal.
Cian, 43, has recently taken to public outings such as christenings, birthdays, funerals and weddings with great gusto as they represent the ideal platform to undermine his wife with cutting remarks.
His wife, happily married for almost 8 of their 13 years together, has taken longer to endorse such public pronouncements, but now regularly informs crowded rooms of her husband’s disappointing penis size and sexual performance. 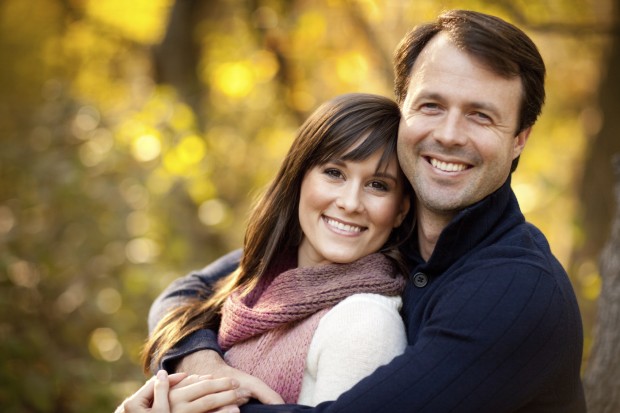 “I’ve sort of claimed the sitting room for myself, so I get a bit of rest bite from the thundering bitch,” Cian explained to WWN, “now obviously it’s not ideal as the fridge is in the kitchen where she does her loitering but she’s out with friends this evening so I’ll move it into the sitting room then”.
The nature of the ‘openly hating one another’ phase has been further complicated by the fact Cian and Aine have 3 young children with the couple declaring ‘open season’ on using them in passive aggressive arguments.
“I’ve told the eldest that Cian didn’t want her,” Aine, 41, told WWN. “Now that’s not true, I was the one who didn’t want her, still bloody don’t but you’ve got to consolidate whatever power you can hold on to in these situations so as far she is concerned Daddy will continue to be a ‘selfish pig'”.
Friends of the couple have found it even more difficult to deal with as hostilities between the husband and wife continue to escalate.
“Aine came to me last week and asked me to sleep with her, knowing how much it would annoy Cian,” explained the couple’s friend David Ward, “obviously I said no, I’m happily married and frankly I can’t be dealing with all this hatred. But, then Cian came to me a few days ago and asked me to sleep with him too. It’s exhausting”.
However, one upside of the conflict engulfing the household is that their youngest daughter Sorcha’s communion is on this coming Saturday and will be extremely well attended by nosy neighbours and friends who can’t wait to see what happens if it all kicks off.
Nhãn: Lifestyle