North West To Float On Stock Market From Next Month, Confirms Kimye

A+ A-
Print Email
ENTREPRENEUR and sex tape veteran Kim Kardashian has confirmed her first born North West will float on the stock market early next month, hot on the heels of the news Kardashian and husband Kanye West are set to expand their brand into other children.
“After careful consideration, we have decided to diversify into other progeny and think it may be time to list North West on the NASDAQ,” Kardashian told a gathering of potential investors today on New York’s Wall St. 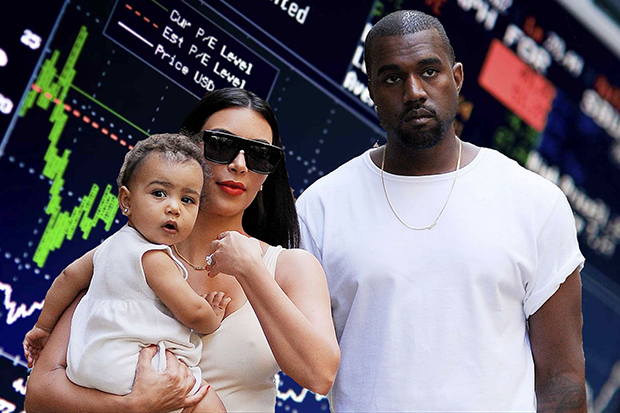 Expanding their portfolio while cashing in on their most valuable asset has been hailed as a shrewd business move by the Financial Times, with North West expected to fetch upwards of $100 million.
While selling children as a commodity on the stock market is rare, it is by no means unheard of and had been considered by Kardashian’s mother Kris previously in relation to all her offspring.
“The changing media lanscape and variety of services offered by celebrities, has lead us to believe we can acquire maximum profit for a commercial property such as North West right now,” Kanye West added before altering the course of humanity for a 19th time this week.
Investor’s were then given a chance to send a team of auditors to assess North West.
Kim Kardashian has denied she has made the announcement today to take away from her stepfather’s emergence as Caitlyn Jenner on the cover of this month’s issue of Vanity Fair, which lead to the breaking of the internet, a long term unsuccessful goal held by Kardashian.
She also denied Jenner’s decision to spell Caitlyn with a ‘C’ was a fate worse than death for the family/brand.
Nhãn: Entertainment