A+ A-
Print Email
WHILE initially dismissed by the public as something old people said in an effort to shit on younger generations, it now appears that manufacturers of all products do not in fact make them like they used to.
Embittered and curmudgeonly grandparents around the world have rejoiced at the news that their suspicion that absolutely everything in today’s modern world is inferior in every way to things from the time of their youth. 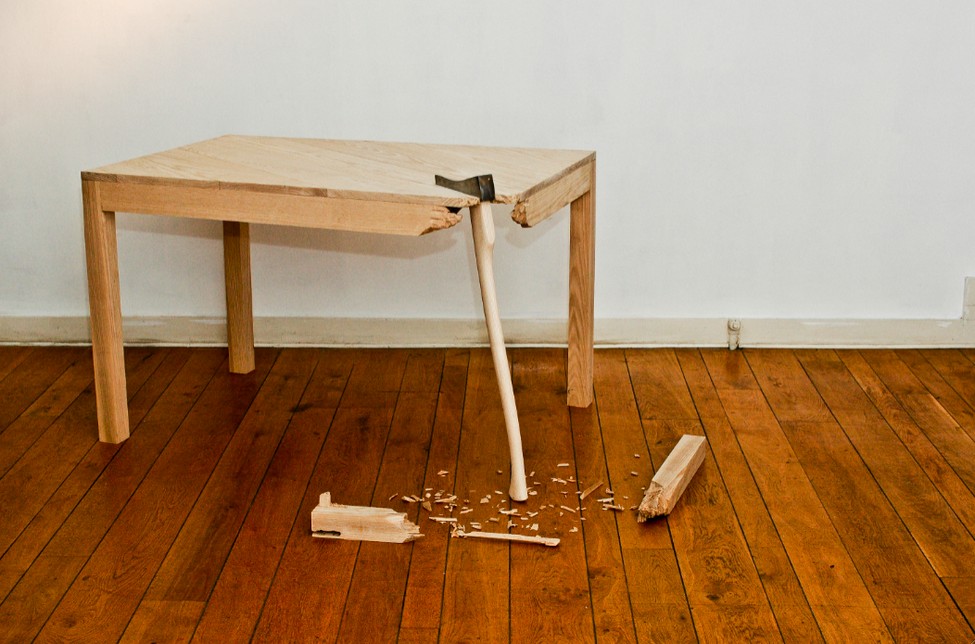 Further research conducted in this area extended the scope to include all manner of products, people and places and the same shocking results were found – nothing is made like they used to.
“Given the ferocious pace at which advancements in technology are being made your bitter and surly old uncle was probably quite right in his assertion that ‘they don’t make ’em like they used to’,” revealed Dr. Carlo Caronese, head researcher at the International Research Centre Into Research (IRCIR).
“3D printing, manufacturing on an increasingly large scale and globalisation certainly point to things being made in a different way, but it is certainly applicable to seemingly innocuous things in everyday life”.
“If you have in the past scoffed at an older person’s observation that pubs, lampposts, shops, foreign people, postcards, holidays, cars or children just aren’t made like they used to, then you may well owe them an apology,” confirmed Dr. Caronese.
While the older generation who initially made these claims have been vindicated, their celebrations have been relatively low key, reduced to a single joint press release which simply states ‘We told you so’.
Nhãn: Lifestyle