A+ A-
Print Email
THE taxi driver who accused Roy Keane of behaving aggressively towards him near traffic lights in Manchester on the 30th of January this year has applied for the witness protection program after his case was thrown out of court.
Mr. Fateh Kerar, who gave evidence behind a large screen to shield him from the former Manchester United captain’s death-stare, pleaded with District Judge Duncan Birrell after he ruled in favour of Mr. Keane. 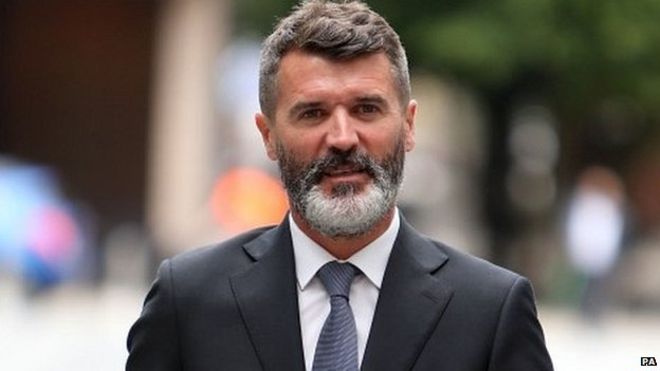 “Please, no!” Mr. Kerar shouted before feeling faint in the courtroom. “What about my family, judge? I’ve got five children. Have you any idea the danger I am in?”
Judge Birrell denied his application to witness protection, stating that there was no evidence to suggest that his life was in any immediate danger, but did ask Mr. Keane to stop staring at the dividing screen as it was starting to wilt under the pressure.
The Magistrates Court judge then apologised to the Republic of Ireland assistant manager after he switched his stare onto him for several seconds.
“Okay Mr. Keane, that’s enough of the staring. Sorry if I upset you in any way,” he said, trying to block the stare with his hands. “No, seriously, you’ve got to stop that. It’s terrifying”.
Backtracking, Judge Birrell then struck out his previous judgement and granted the taxi-driver full witness protection by the state, before requesting court officers to escort himself and the witness from the building for “safety reasons”.
Nhãn: Entertainment