A+ A-
Print Email
FOLLOWING the news that Louth’s first successful cloning factory The Corrs would return to the stage after a 10 year absence, comes the worrying news that Corrs fans have now been put on the endangered species list. 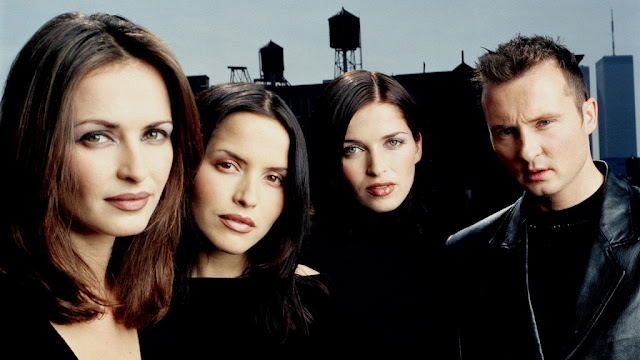 The World Wildlife Fund (WWF) made the amendment to their ever growing list as a result of extensive research carried out in the last year. Corrs fans join the black rhino, leatherback turtle and the sumatran tiger on a list of endangered species.
The news that The Corrs will embark on a worldwide in search of the dwindling numbers of Corrs fans, taking in as many as 50 cities has been welcomed by WWF.
“Up until this point all our conservation efforts were carried out with little help, Corrs fans just weren’t a typical ‘sexy’ species,” explained lead conservationist at the WWF Jessa Gill, “it’s a real boost to see The Corrs themselves heading out to help protect the species, even with the vague hope of growing the numbers too in years to come”.
While Corrs fans were once easily identified by clear markings, poor fashion choices and questionable taste in music, they have evolved in recent years to become very withdrawn and shy, rarely making themselves known to the general public.
“This is where most of the trouble lies if we’re being frank, they live in very secluded areas, rarely showing themselves to you or me. They’ve been known to get aggressive too, if you point out that they are this rarest of beautiful species – a Corrs fan”.
The WWF outlined their conservation plan included finding and rounding up any Corrs fans before transporting them to specially designated sanctuaries which will be announced by The Corrs soon, with the first of them believed to be opening in September of this year.
Nhãn: Entertainment