There's No Evidence Of Any Health Benefits To Eating Your Placenta 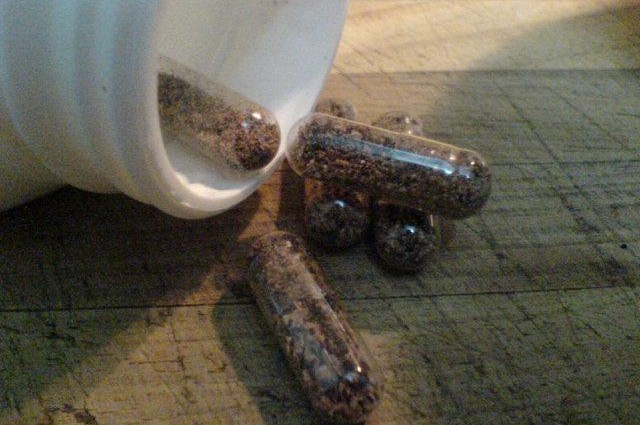 Do you want it in a smoothie, encapsulated in a pill or would you like to eat your placenta raw? This is a question a growing number of mothers are asking themselves. Women who are digging into their placentas for the supposed health benefits should probably stop, as a new study suggests that these claims are not based on any scientific evidence.
“There are a lot of subjective reports from women who perceived benefits, but there hasn't been any systematic research investigating the benefits or the risk of placenta ingestion. The studies on mice aren't translatable into human benefits,” said corresponding study author Dr. Crystal Clark in a statement.

The study, published in the journal Archives of Women's Mental Health, reviewed 10 published papers that looked at the health benefits of placentophagy – the practice of consuming the placenta. Researchers weren’t able to find any conclusive data to support the claims that eating your placenta could prevent postpartum depression, reduce pain or boost energy.
The placenta is what separates a mother's blood supply from her fetus' and also connects the two. It plays the importatant role of providing the fetus with oxygen and nutrients, and produces the hormones it needs to grow. The placenta is also a line of defence between the fetus and any possible infections. As a result, the placenta is not sterile as it's exposed to the harmful substances from which it protects the fetus. Bacteria, and elements including mercury and lead, have been found in post-term placental tissues. Researchers warn that the potential adverse effects of these components are unknown and require further research.
“There are no regulations as to how the placenta is stored and prepared, and the dosing is inconsistent,” said lead author Cynthia Coyle.
“Women really don't know what they are ingesting,” she added.
Researchers hope that the study will trigger discussions between expectant parents and their doctors, so that they can separate fact from fiction and plan their pregnancy accordingly.
While the vast majority of non-human placental mammals consume their placentas, the study reports that the “trendy” practice was first documented in America during the 1970s. Clark is “surprised” at how widespread placentophagy has now become.
Proponents suggest that there is a long history of placentophagy in traditional Chinese medicine, dating back to the 16th century. The study disputes this, however, arguing that while there is historic evidence that Zi He Che – the Chinese term for dried human placenta – has been used to treat diseases, there is no clear evidence that women were eating their own placentas.
“Our sense is that people aren't making this decision based on science or talking with physicians. Some women are making this based on media reports, blogs and websites,” Clark said.
Nhãn: Health-Science