A+ A-
Print Email
THE homeopathic community is celebrating a world’s first as Waterford woman Sharon Johns was successfully cured using natural remedies which made use of the body’s healing powers.
Miss Johns, 34, had been suffering from an aggressive form of cough, but found the presence of the malignant affliction eradicated completely by sniffing a bit of lavender after consulting with homoeopathy expert Alannah Hubbard. 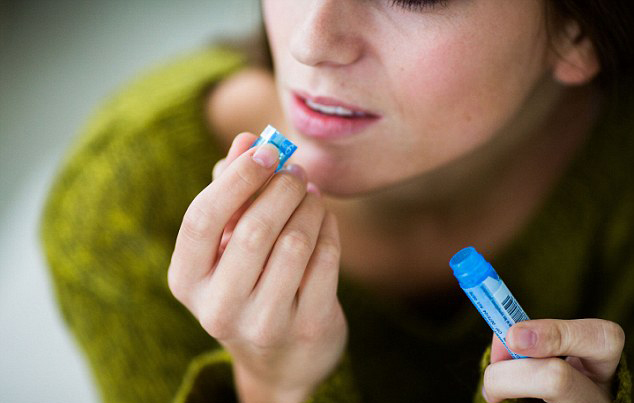 “I honestly thought I would never be rid of the cough, I thought that was it – this is my life. A life with a cough, forever pinned down by this bastard disease,” Johns said of the slight tickle in her throat which had caused her to be troubled for an agonising 12 minutes earlier this week.
Mrs Hubbard, a 30 year veteran of the homeopathic community, prefers not to be referred to as a doctor: “I treat all symptoms. Emotional, physical and mental. Sharon’s cough was hitting those three states. Rubbing some oregano I bought in Spar on her arm I was able to rid her of this cursed ailment,”
While professional doctors involved in mainstream medicine have always spoken out against homeopaths such as Hubbard, the curing of Johns is irrefutable evidence that no matter the condition or disease homeopathic care is 100% effective.
“You start to doubt yourself after a while, obviously,” Hubbard explained, “but after this victory for homeopathic care – I can safely say it was all worth it,” added Hubbard, who has advised over 100 cancer sufferers to ignore the expert advice of medical professionals in favour of taking a bit of Mercurius Vivus 30X for the craic.
Any individual doubting the veracity of homeopathy can’t helped but be swayed by Johns’s moving testimony.
“I was gobbing up flem like there was no tomorrow but now that has stopped I can finally start working on getting rid of this tumour doctors are pretending they know what to do with,” concluded Johns.
Nhãn: Health-Science