A+ A-
Print Email
VETERAN actor and comedian Bill Cosby has finally admitted on record that over the course of his career, some of the TV shows he starred in had rendered viewers unconscious.
Cosby, who has strenuously denied the allegations for decades, went on record to address allegations from countless viewers who claimed to have fallen asleep while watching the 77-year-old on TV. 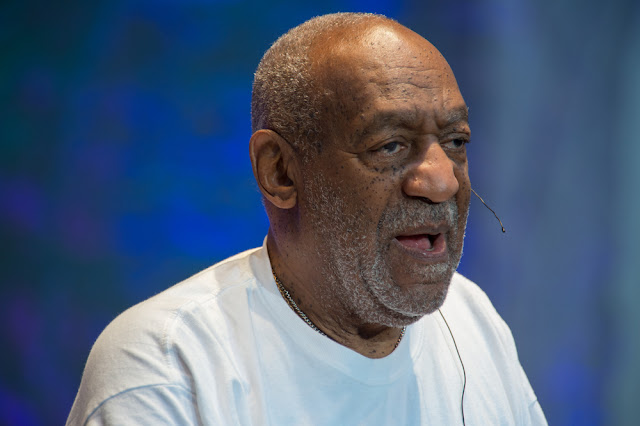 Shows such as “The Cosby Show” and “Cosby” ran for nearly 20 years, and were sold to dozens of countries worldwide. Both featured Cosby in a standard sitcom format, as he interacted with his family and his neighbours, or something like that. Nobody can be fully sure what the shows were actually about, as very few people have watched them in their entirety without drifting off to sleep.
Although there have always been rumours and allegations that Cosby was intentionally putting people to sleep, he had fervently denied this until earlier this week.
“Yes, those shows are known as having narcoleptic properties, and yes, I knew this at the time, ” said Cosby, also known for being a serial date rapist.
“It was just what television was at the time; you went out there, you made a show, it puts people to sleep… everyone was doing it. Family Ties, ALF… everybody acts like I’m the only person that was doing this. It was the eighties: you can’t judge it by how things are done today”.
Sales of The Cosby Show on DVD have been banned in over 90 countries since the late eighties, after it was found that people were abusing it as a sedative.
Nhãn: Entertainment