A+ A-
Print Email
IN simply monumental news a man and a woman, personally unknown to the vast majority of the human population, have wed.
Details on the exact nature of the wedding remain largely inconsequential to 7 billion people, but are believed to closely resemble that of the majority of weddings that have taken place. 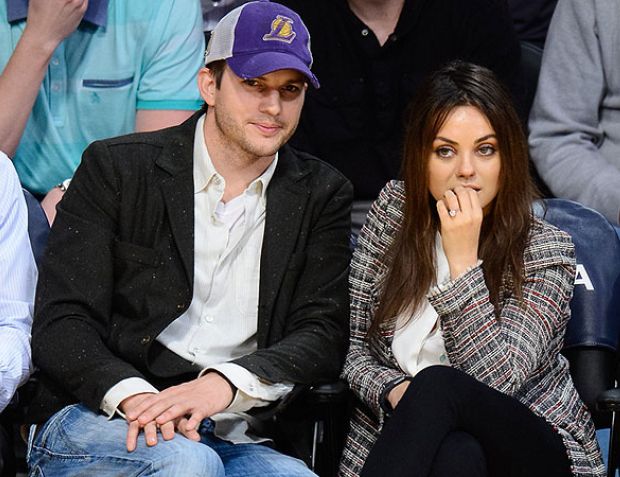 Despite the wedding between two private people taking place, the absence of photographic evidence of the occasion has seen some members of the public react angrily with many tabloid publications coming under attack.
“Where’s my fucking pictures of the women looking pretty in her fucking dress you pricks?” Sandra D’Arcy, an avid Daily Mail reader wrote to the publication after their failure to catch of glimpse of the bride.
“She thinks she’s too fucking good for us then or something,” speculated Glamour magazine subscriber Angela Healy before adding “never liked the bitch anyway”.
In an even more shocking display of unhappiness with the tabloid media, the offices of the Mirror were petrol bombed by several over zealous individuals who demanded the photos be produced within 24 hours or suffer more severe consequences.
The media has advised members of the public who are patiently refreshing publications’ home pages to ‘give up’ as the presence of wedding photo seem very unlikely.
Nhãn: Entertainment