A+ A-
Print Email
AFTER yesterday’s Father’s Day celebrations came to a close the official body responsible for the worldwide event admitted that next year the day would be downgraded to just one hour, due to lack of interest.
“We’ve made this decision after much deliberation,” revealed the head of Arbitrary Celebration Days Vincent Buckley, “the fact that dads don’t really enjoy people making a fuss and children’s utter apathy towards spending more than 5 minutes with their fathers means next year it will be reduced to a solitary hour”. 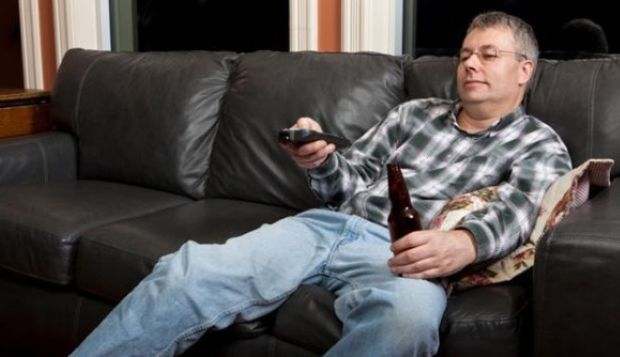 Despite the reduction to just 60 minutes of observing gratitude for the world’s fathers, it is expected to still leave enough time for children to purchase a shitty €1 card, offer a hug and engage in awkward small talk.
“We had heard a number of reports of fathers waiting wide-eyed and giddy in bed for their breakfast in bed only for it to never arrive. Some waited in bed close to the full 24 hours, but to no avail,” added Buckley, “our research shows that the average Father’s Day actually only lasts the time it takes to hand over a card, before everyone goes back to normal”.
“Well, I’m relieved to be honest,” confessed Waterford father Hughy Drummond, “every Father’s Day, the little bastards crowd round me, forcing me to do ‘fun stuff’. I’d rather be left the fuck alone to be honest”.
This news comes as a blow to aunts and uncles who have campaigned for their own day for some time, previously stating “we want our own fucking day”.


The stripping of ‘day status’ from fathers sits in stark contrast to Mother’s Day which has now been extended to a month long celebration because if you don’t worship your mother you’re a special kind of fucking monster.
Nhãn: Lifestyle