Hollywood To Remake Every Movie By 2025

A+ A-
Print Email
THE Filmmakers Guild of Hollywood has today confirmed a ten-year plan to remake every movie ever made by 2025.
Following on from the recent remake successes, which bring in billions of dollars to the US film industry, dozens of high profile producers and directors signed the money-making pact in a bid to boost investor profits by simply redoing what’s already been done. 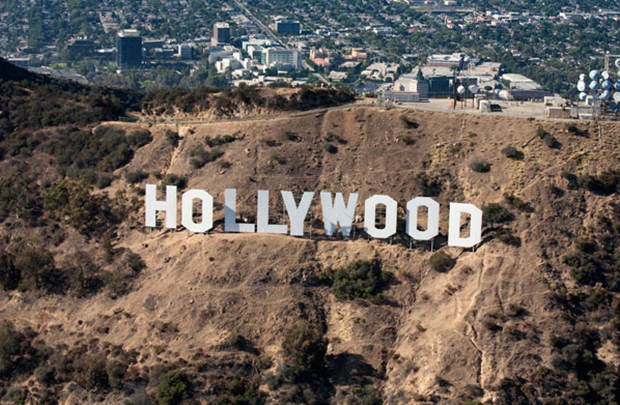 “It’s a no brainer if you ask me,” explained director Marc Webb, who successfully remade a reboot of the film Spiderman. “The scripts and the format are already there. All we have to do is just find the latest talent to replace the previous, and Bob’s your uncle”.
It is understood that a total of 5,000 Hollywood remakes are already planned for the first quarter of 2016, with such classics as The Godfather Trilogy, Dirty Dancing, Ben Hur, Inception and even the musical Greece already casting actors.
“Rumour has it that Justin Beiber is the hot favourite to play Danny in Greece,” confirmed an insider today. “We’re all so excited about this new venture into remaking the old. It’s simply genius”.
Hollywood area officials have also announced a $2mn investment to recreate the famous Hollywood sign on the summit of Mount Lee in the Hollywood Hills, using old recycled DVD and VHS covers.
Nhãn: Entertainment