Hulk Hogan Still Not As Racist As Your Dad

A+ A-
Print Email
A TEAM of experts currently analysing a racist tirade by former professional wrestler Hulk Hogan have announced that the abusive language used by Hogan is still miles behind the shit your dad comes out with at times. 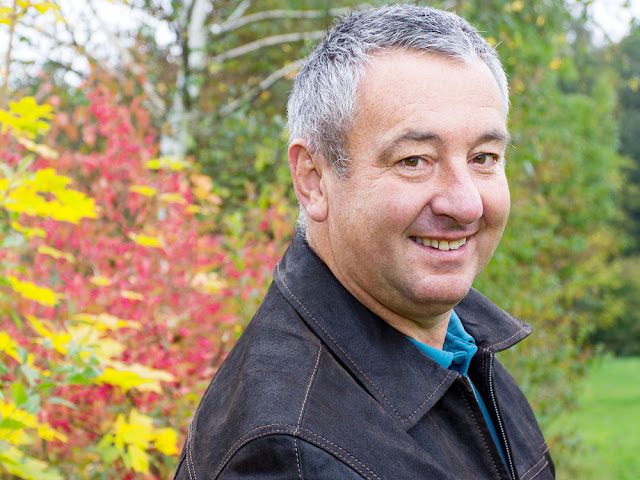 Hogan, real name Terry Bollea, was recorded making the damning outbursts during a conversation with a friend’s wife in 2008, recordings of which emerged earlier last week.
WWE, the company which Hogan rose to fame with during the 80s, were quick to sever all ties with the disgraced star and scrubbed all references to him from their website, merchandise stores, and upcoming video games.
Excerpts from the expletive-laden recordings have recently come to light, leading experts to announce that the Hulk’s use of racist language is about on a par for most white men in their sixties, and well below the level of racism that your dad displays when he’s driving through town looking for a parking space.
“On a scale or one to ten, one being Maya Angelou and ten being your dad, Hulk’s outburst comes in at about a six,” said Ian Masterling, a racism analyst with the UN.
“It’s certainly not on the level of the conversation your dad had with your uncle about foreign nationals claiming social services, and miles away from what your dad said about the nurses who were looking after your gran when she was ill. Compared to those, Hulk is a bastion of racial tolerance”.
In the days following the news of his racist rant, Hogan has gone to great lengths to repair his shattered image with a series of repentant tweets and statements, as opposed to your dad’s staunch insistence on starting every second sentence with the phrase ‘I’m not racist, but…’.
Nhãn: Lifestyle