Humans Evict Human From House For Being A Terrible Human

A+ A-
Print Email
MILLIONS of humans have evicted a fellow human from a house today via text message for being a terrible human.
The decision came after the female spent 50 days in a house with a group of like-minded humans, all competing for the same cash prize. 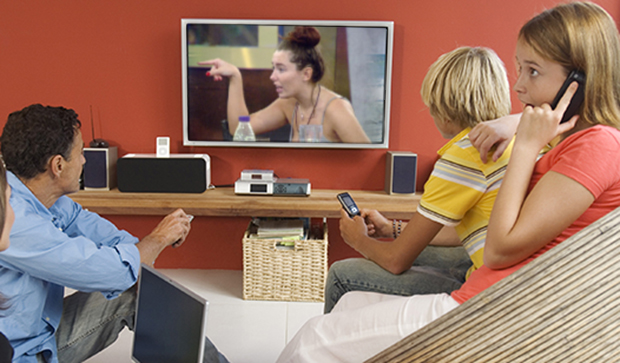 At one British pound per text message, over two million humans donated their money in the form of an electronic vote, leading to the eviction of one Harry Amelia, an apparently vile Homosapien with breasts.
“Ewww, I don’t like her at all,” exclaimed one woman, who must have been qualified in psychiatry or something. “Anyone who walks around half naked like that doesn’t deserve anything. And that potty mouth on her, ugh! She’s disgusting.”
Ms. Amelia joins eleven fellow human beings who were also evicted from the building for being terrible humans, leaving behind seven slightly better humans – all disillusioned with their cunning ability at being human.
Nhãn: Entertainment