Kids Of Today Struggling To Grasp The Concept Of ‘Penny Sweets’

A+ A-
Print Email
FRUSTRATIONS are growing in the parent-child community this week after the current group of youngsters continue to wrap their heads around the term ‘penny sweets’. 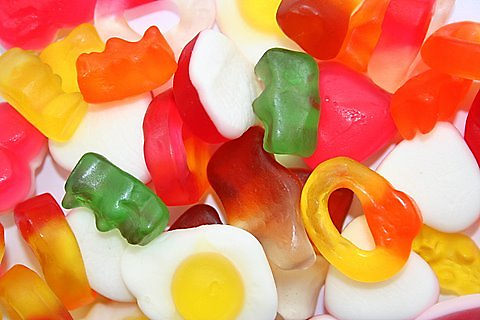 Penny sweets, or sweets as they are now known, were once a staple part of a child’s diet. Costing one penny a piece. They were the ideal companion to a bag of crisps or a chocolate bar, with many children often opting to convert whatever change they were about to receive into jellies and golf ball chewing gums.
The confections disappeared following the introduction of the Euro in 2002, when rising costs meant that the small treats could no longer be sold for such a low price. With sweets now available only by weight in Pick N’ Mix, or in pre-prepared bags for a Euro, children under the age of 12 are reported to be baffled by the concept of a penny sweet.
“Loose sweets, for a penny? Nah, you’re going to have to explain this to me again,” said Sam Milligan, aged 5.
“I mean, I get what you’re going for, but I can’t fathom how I could go into a shop with a Euro and get 100 sweets for it. A euro will buy you like, four big cola bottles, tops. What you’re saying makes no sense. You’re trying to tell me you grew up in a time where you could get a thousand sweets for a tenner? Get the fuck out of here”.
Milligan went on to be dumbfounded at the notion of a bag of crisps that had more than 6 in it.
Nhãn: Lifestyle