New Ginger Emojis To Be Used Primarily To Bully Gingers

A+ A-
Print Email
CELEBRATIONS carried out by the world’s ginger community upon securing new ginger emojis have proved to be short lived after millions of bullies pointed out that they will use the emojis as a bullying aide.
“Ha-ha, look at the big ginger head on this one,” self-confessed bully, Martin Dowling (53) said pointing at one particular ginger emoji before adding he would be sending it on to his ginger friend immediately, coupled with a witty put down along the lines of ‘ginger prick’. 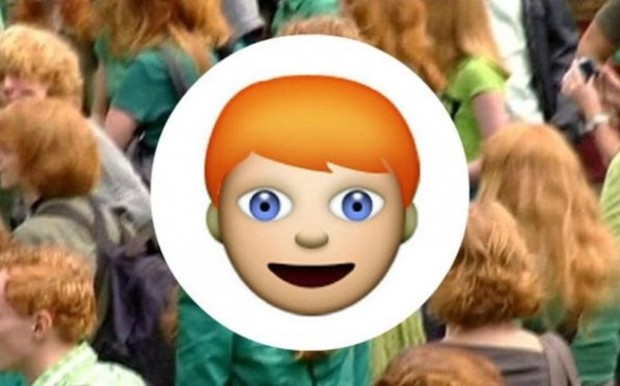 Ginger rights, the last great civil rights movement of our times, have come into focus in recent years due to people’s predisposition to pass remarks about anyone carrying the ginger gene.
While the strawberry blonde faction maintains this is not their fight as they are totally not ginger, it has been left to a small band of die hard gingers to campaign for change.

“I was sick of every ginger on TV and in movies playing the token ginger, why couldn’t they be the guy that got the girl or the hero,” explained Ginger Til I Die campaigner Barry Kinsella, “but the release of these new ginger emojis is the first step as our ginger sensitivity workshops were unsuccessful”.
Swyft Media have been credited with creating the set of emojis but admit they hadn’t planned for their use as fodder for bullies with nothing better to do.
“We’ve heard of one man receiving a Whatsapp message with a ginger emoji next to a clenched fist emoji, the shocking implications are clear. This man has a real intent to pummel this ginger out of existence,” Swyft spokesman Dan Finn told WWN.


This latest episode reveals that gingers still have a long way to travel to get to the road less discriminated, starting with a fruitless appeal for gingers to be called redheads instead.
Nhãn: Lifestyle