A+ A-
Print Email
A STUDY has revealed that pregnant Irish women absolutely love the session, proving longstanding suspicions right. However, their levels of binge drinking are embarrassingly lower than that of expectant Irish fathers, which is believed to at 104%.
The study, which has made the pages of countless Irish media outlets with a variation on a ‘pregnant Irish women are binge drinkers’ headline is easily discredited when taking into account the details of the studies which have wildly differing findings. 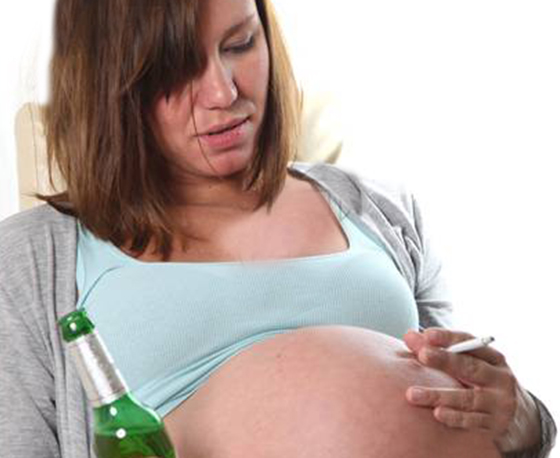 Despite one study recording just 3% of Irish women reporting to have taken part in binge drinking sessions, this is easily discredited by the media’s peer reviewed desire to draw people in with an easy and controversial headline.
“We’ve actually found that 100% of pregnant Irish women we’ve made up in our head absolutely fucking love a mad session,” Daily Mail journalist Tierna Dwyer told WWN.
“We’ve found that if an obviously useless and inconsequential study can provide us with a platform to stoke the fires of outrage, we are legally obliged to run with it,” said a journalist for the Irish Independent, echoing the sentiments of the Irish Times and the Journal which ran with similar stories.
Regrettably thanks to the famous ‘Joan From Cabra’ provision in Irish broadcasting regulations, the Irish media are required, by law, to present possibly erroneous reports as 100% incrotrovertible facts if it appeals to the busybody nature of Joan from Cabra, Joe Duffy’s most loyal listener and contributor.
“Those headlines are so disappointing, I’d expect more from some of those publications,” expectant mother, Emily Byrne told WWN presumably in between doing shots of tequila.
Byrne’s opinion has suffered, however in light of the recent news that 80% of Irish pubs run ‘pregnant women only’ drinking session nights.
“If I had a euro for every time I had to ring the guards over pregnant women having wine drinking contests, I’d be able to afford enough security to break up their knife fights”.
Nhãn: Health-Science