A+ A-
Print Email
GARDAÍ are today investigating claims that a third Seoige sister, Síofra, has been discovered in a basement in Galway earlier this morning.
The Seogie family have long denied rumours that there was a third Seoige sister, more lovely and Irish than Gráinne and Síle, but locals have contradicted these claims after a woman identifying herself as Síofra Seoige, emerged from a makeshift prison cell in the basement of a house.
“We take all Síofra Seoige related information from the public seriously of course,” Sergeant Martin Kelly told the media at a press conference earlier today.
“The woman we have at our station, has claimed affiliation with the Seoige clan, however, we cannot confirm that at this moment, but reports from the lads at the station is that she is extremely lovely,” Sergeant Kelly added. 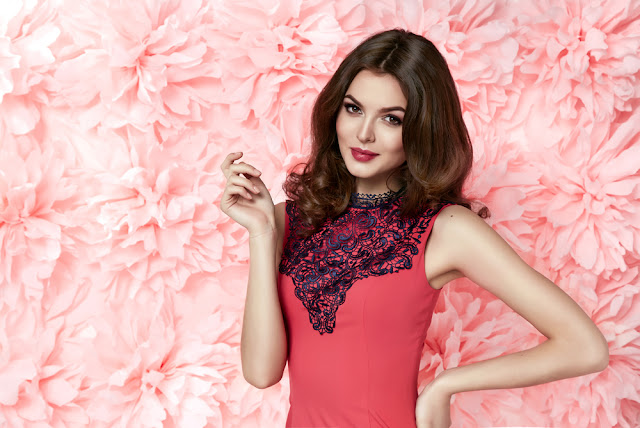 The rumours sparked in the Galway community were given legitimacy when Gardaí responded to shouting coming from the basement of an unnamed Spiddal residence, once Gardaí gained access to the basement a makeshift prison cell was discovered which was wallpapered entirely with pictures of Gráinne and Síle.
The Seoige sisters issued a statement earlier today denying all knowledge of Síofra Seoige.
“It is absolute nonsense to suggest that there is a third Seoige sister in circulation, and anyway if there was I wouldn’t believe any rumours that she is even more lovely than us, or that she can read an autocue better than anyone. Decent padlocks are very expensive these days,” the statement read.


Once assessed by medical professionals and given the all clear, Siofra is expected to be contacted by RTÉ, TV3 and TG4 with 134 job offers.
Nhãn: Entertainment