Waterford Woman Vowing To Stick With Facebook Profile Picture From 2011

A+ A-
Print Email
WATERFORD woman Tracey Downey is to stand by her decision to retain a photo from over 4 years ago as her Facebook profile picture, despite widespread criticism.
The photo, which comes from the much-liked 2011 ‘Majorca in the sun’ photo album, has recently come under fire as friends of Downey’s have confirmed it is about time she changed it.
Downey for her part, however, remains defiant. 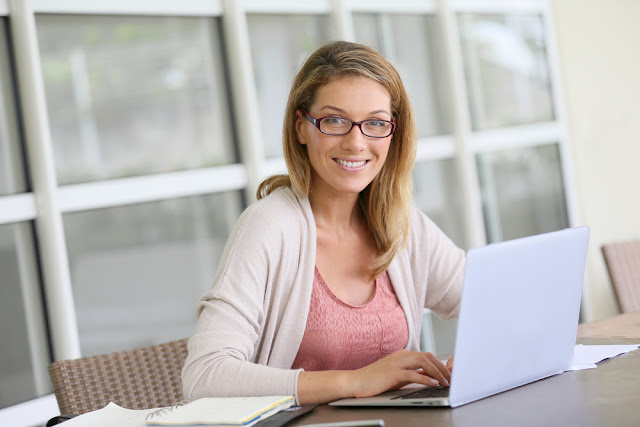 “I just think it’s a great photo, with the sun in the background and the glass of wine in my hand and to be honest, I don’t go in for all this vanity that crops up on Facebook,” explained the 41-year-old mother of two.
The Facebook user would not be drawn on accusations which imply Downey simply leaves the photo up because she has never looked better than during the halcyon days of ‘Majorca in the sun’.
“Ah, no, really? Oh God, I just don’t be on the Facebook that much,” Downey added, fooling nobody.
Polite appeals from friends with Downey to stop living in the past and embrace how she looks now have turned even more passionate in recent days.
“She knows full well what she’s doing,” remarked close friend and frequent like giver Dawn Byrne, “she thinks we’ve all forgotten how many likes that photo album got back in the day, well we haven’t. Do you know she threw in 12 bikini pics in there as well?”
“But sure it’s easy enough to get likes like that when you’re glowing with a natural tan and your boobs are playing a stormer,” Byrne added, stressing she held no resentment towards Downey.
Downey has strenuously denied that these elements have played any part in her decision to stick by the profile picture, adding that it’s just a photo and nothing to get worked up about.
“I think they’re all reading too much into it,” confirmed Downey, “I mean you didn’t see pass comment on Dawn’s profiler, ya know the one where she looked absolutely bet down. It’s just a picture for God’s sake,” concluded Downey before she re-uploaded the same picture for a third time this year.
Nhãn: Lifestyle