A+ A-
Print Email
A TENSE standoff is continuing in the driveway of a Dublin suburb as the driver of a 2007 Volkswagen Golf struggles to explain to his would-be passenger that he’ll open the door for them if and when they let go of the fucking handle. 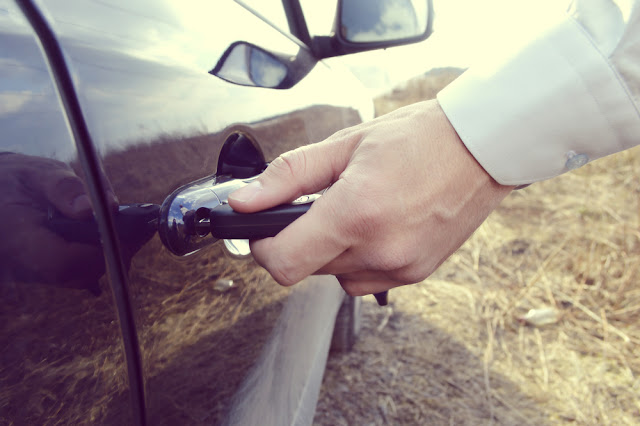 Mark Keeley, 31, arrived in Clondalkin to collect his co-worker Sean Halpin, 29, as per an arrangement made during their 4 o’clock break the day before.
Arriving to make the pick-up at 8am, Keeley’s attempts to open the central locking to allow Halpin to enter the passenger seat were thwarted when Halpin failed to grasp the fact that he had to stop pulling on the door handle in order to allow it to be opened.
At the time of writing, the pair had been locked in a back-and-forth discussion as to how to open the door, with Keeley’s temper rising with every successive effort to let Halpin in.
“The lad in the car is getting fairly thick at this stage”, said one eyewitness. “He keeps pointing at the door saying, ‘leave it alone, just leave the fucking thing alone for two fucking seconds’… but every time he goes to press the unlock button the lad outside makes a grab for the handle and the thing won’t open. It’s been like this for hours, and shows no signs of stopping”.
More as we get it.
Nhãn: Lifestyle