MH370: Abbott says 'baffling mystery' is closer to being solved

A+ A-
Print Email
Australian PM Tony Abbott has said the "baffling mystery" of Flight MH370 is closer to being solved, after Malaysia said a fragment found in Reunion was part of the missing plane. 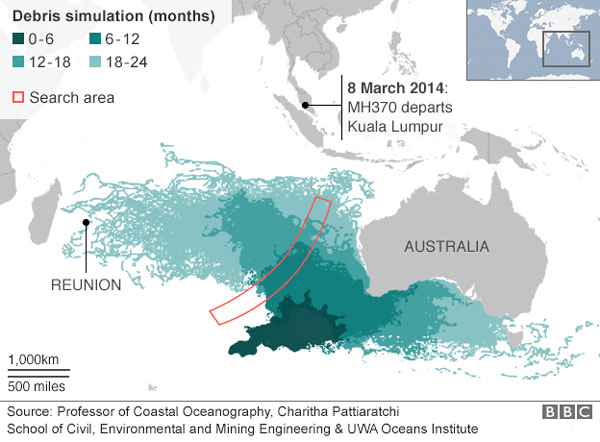 PM Najib Razak said experts examining the debris in France had "conclusively confirmed" it was from the aircraft.